“… if some time when roaming round,
A noble wild beast greets you,
With black stripes on a yellow ground,
Just notice if he eats you.
This simple rule may help you learn
The Bengal tiger to discern.”

As the Vietnam War entered 1967 the 3rd Marine Division continued to establish its permanence in what was coming to be called “Northern I Corps”, or “the DMZ area”. The Division Command Post was still at Phu Bai some forty or fifty miles south by road so the safety of the DMZ area had not been established as it would be later in the year.

1967 ushered in a ferocity and intensity in combat operations which set the pattern from that point on for battalions operating in Northern I Corps. The Viet Cong’s continuous invasion attempts directly across the DMZ kept virtually all battalions 100% committed. 3/3 MC was no exception. From January to April the battalion had been deployed along the “one-zero” line, so named for the north/south grid line running from the Cam Lo area to Con Thein. In four months of operations in this area, as well as others, 3/3 began to show the effects of continuous combat. Two companies had suffered nearly 100 percent casualties. In his company, Cpl. David Schwirian, 20 , of Osterburgh, Pa was one of three remaining squad leaders with not even half of his original squad left.

When Cpl. Schwirian arrived at his squad’s position in the company perimeter he began handing out socks, and with them the news that the company would be moving out to Ca Lu. The socks made a much greater impression than the news. In two day’s time the plan became action with Lima 3/3 boarding trucks at the Rockpile base. A heavy section of tanks attached to the convoy provide security as it wound its way along route 9. The trip to Ca Lu turned out to be something of a treat with good weather and no encounters during the 30 minute run.

It was already late afternoon as Cpl. Schwirian’s squad of Marines moved into its part of the perimeter. What little gear they had was quickly stowed, then the Marines began moving around the area while Schwirian reported to the platoon CP. Everyone anticipated a quiet night made even better by the fact that no ambushes were required. 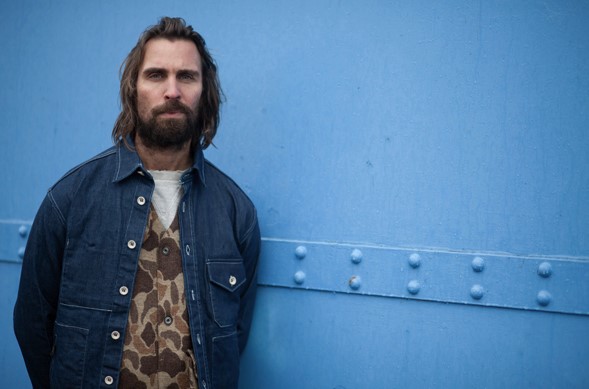